Tax Years Beginning on or After January 1, 2016

A penalty may be imposed on unpaid income tax, including unpaid estimated income tax, equal to 15% of the amount that is not timely paid.

A penalty may be imposed on unpaid employer withholding tax equal to 50% of the amount not timely paid.

Interest shall be imposed on all unpaid income tax, unpaid estimated income tax and unpaid employer withholding tax.  The interest rate to be applied each calendar year is the federal short-term rate, rounded to the nearest whole number percent, plus five percent (5%).  The rate shall apply for the calendar year next following the July of the year in which the federal short-term rate is determined under Section 1274 of the Internal Revenue Code.

Tax filings and tax payments related to tax years beginning before January 1, 2016 are subject to the penalty and interest rates and late filing penalties, if any, imposed by each municipal income tax ordinance in effect prior to January 1, 2016 – regardless of the date of filing or payment.

State of Ohio Laws governing interest and penalties can be found at Ohio Revised Code Section 718.27. 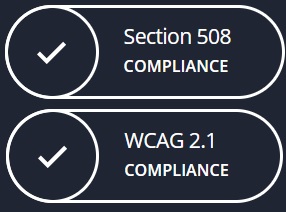